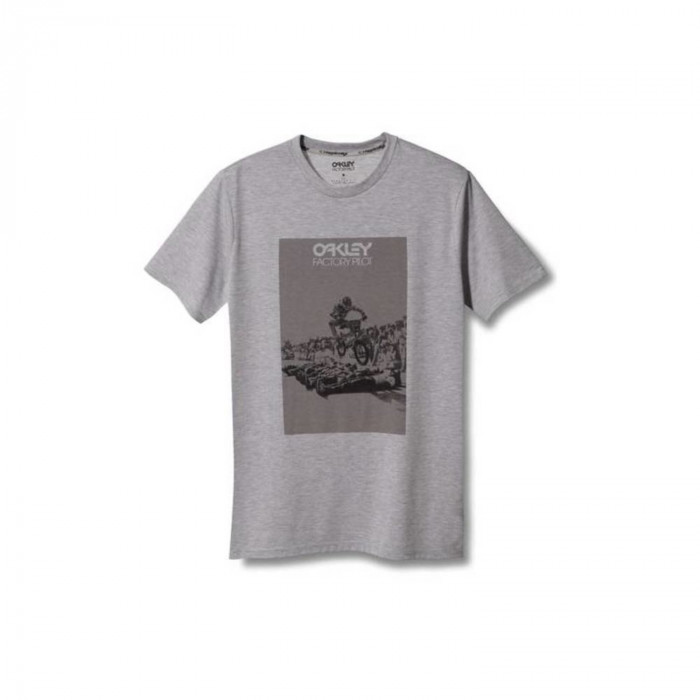 The Oakley Mike Buff Top is made with O Hydrolix fabric with a front screen print.

In the BMX world, the title of “pioneer” isn’t thrown around lightly. Known as the Godfather of Freestyle, Mike Buff earned this title and more. A member of the originalBMX Action Team, Buff joined forces with fellow BMX innovator R.L. Osborn. Know as the “Nerd Herd,” the influence of the group grew beyond the bike, helping shape fashion and lifestyle trends throughout Southern California and beyond. Buff was featured on countless covers of BMXA (BMX Action) and even bunny hopped over 18 people of national TV. In 2009, Buff was the first freestyler introduced into the BMX Hall of Fame.