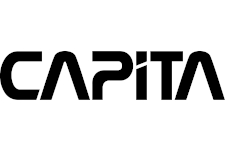 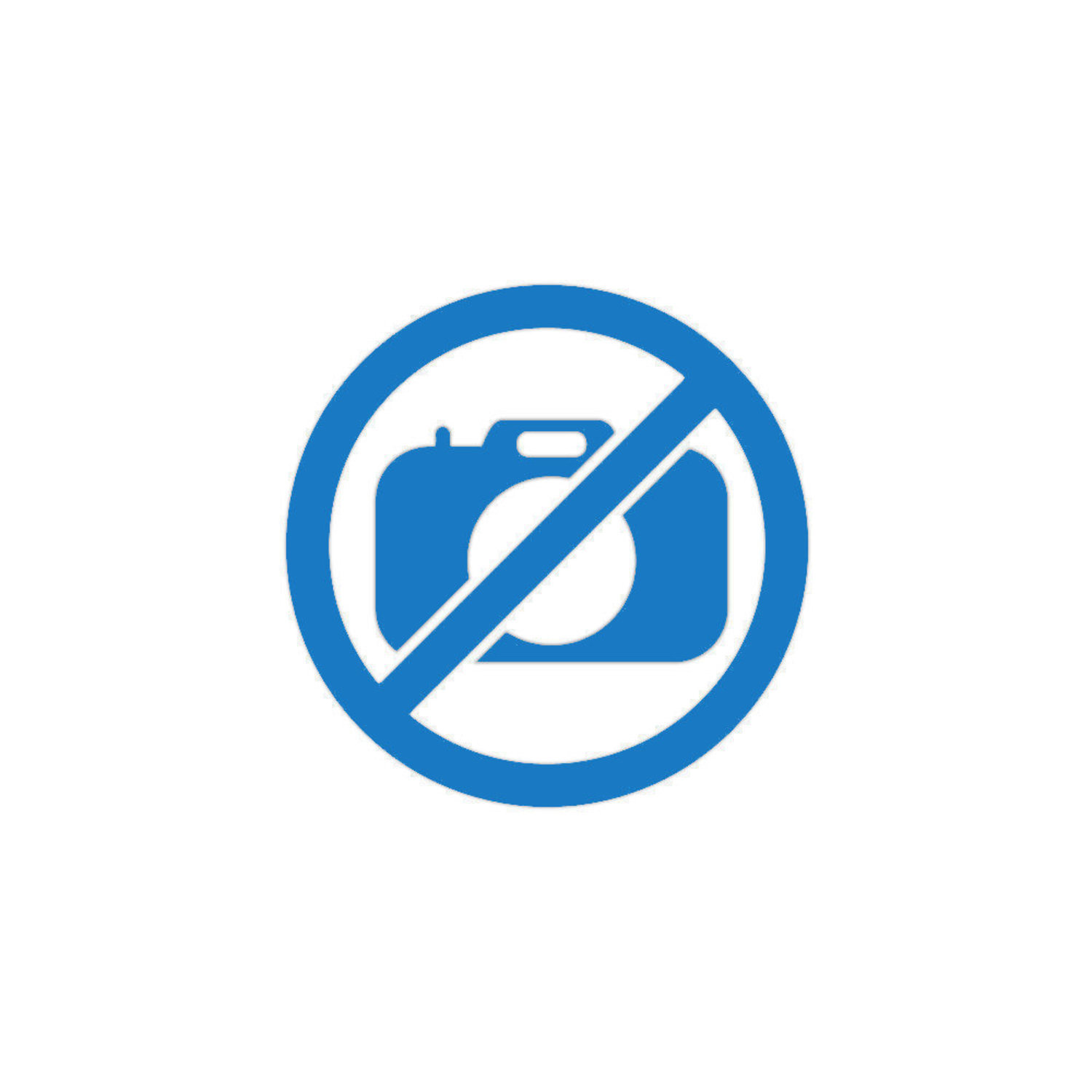 Nothing exists by itself.
Every thought or object is a link in an endless chain of links, extending to all places throughout all of time. This infinite chain of the universe has never been broken; it unites all objects into a single whole. We cannot move so much as our little finger without disturbing the entire universe. Waves of energy pass through this web of connectivity and our miniscule lives can be uplifted or crushed at any moment in time. When all is good, all is good. And when a negative disturbance exists in the field, all can be bad.
The highly sought after CAPiTA Ultrafear is a gateway to previously uncontrolled dynamics. Technical beyond belief, it is a magic wand of sorts. It is a tool that can channel positive or negative energy at the whim of its owner and project the power of the universe into an otherwise ordinary life.
The universe, its history and the future of mankind can now be in your hands. If you choose such responsibility, and obtain such power, what will the world become?
147

As a three-time Transworld Good Wood Award winner and star of endless video segments, no board is more dependable than CAPiTA’s team favorite, the ULTRAFEAR. You know what they say, if you want to stay in the winner’s circle, you gotta spend some time in the gym and that’s exactly what we did to beef up this already proven series. New for 2015, we’ve added a P2 Superlight Core™ with Kevlar/Titanal Body Armor™ in the shoulder areas – allowing your ULTRAFEAR to handle all the abuse you can throw at it. Also new for 2015 is a 1.5mm CORK dampening system, and an offset edge seam making this one of the toughest jib and park boards in the world.